On the night of the 31st of January, 1953 the perfect combination of high tides and strong winds devastated the east coast of Great Britain.
During and after Britains worst natural Disaster, The Americans based at RAF Sculthorpe went above and beyond to assist the people of North Norfolk.
This included the Heroics of Airman Including George medal recipients Reis Leming and Freeman Kilpatrick.........sadly many lives where lost, including Americans.
The People of Norfolk did not forget the actions of the 47th Bombardment wing at Sculthorpe and in 1954, The wing was presented with a token of gratitude in the shape of the Silver Pheasant.

We are Proud to display this unique item which symbolises the Friendship formed during and after this tragic event.
Many thanks to the American Memorial Library in Norwich for allowing us to bring the pheasant home. 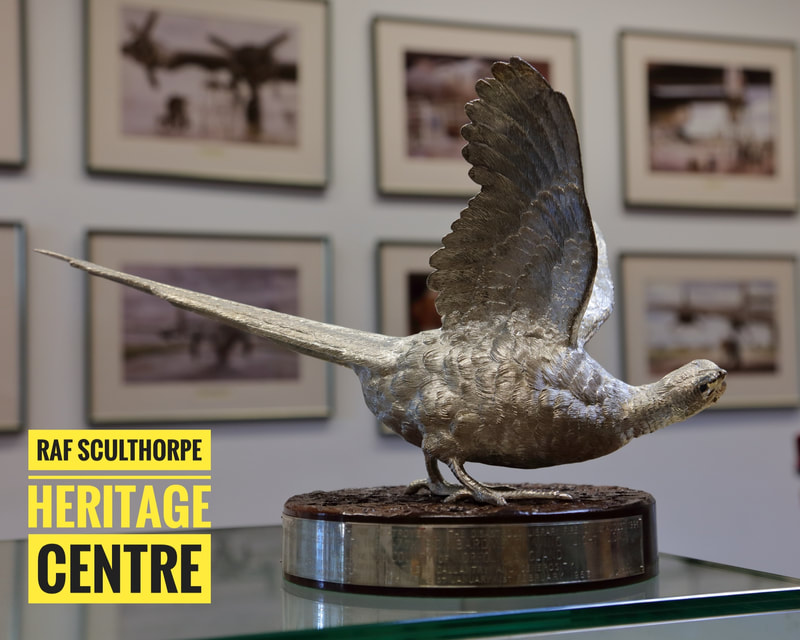 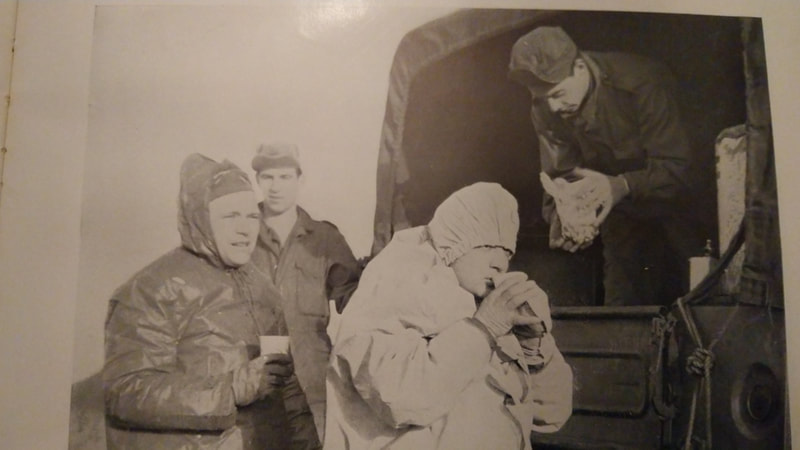 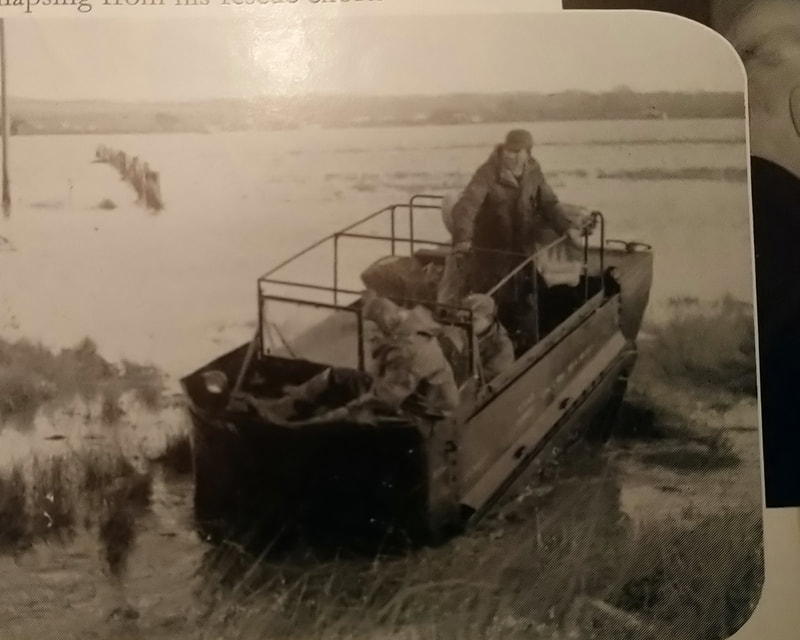