One of RAF Sculthorpe's most famous residents was
Reis L. Leming.
Many are grateful for his heroic acts during the 1953 Tidal floods, in which he saved 27 people by wading out into the flood waters for 6 hours in an Anti Exposure suit, armed only with a torch and a dingy before collapsing of exhaustion and hypothermia himself.

Mr Leming was a part of the 67th Air Rescue Squadron, which was formed at Sculthorpe in 1952, and would later become the 67th SOS now at Mildenhall.

We are very honoured that the Leming family decided that the RAF Sculthorpe Heritage Centre was the best place for the Reis Leming exhibit, which includes his George Medal, Soldiers medal and A-2 flight Jacket and a replica of his dress jacket.

We cannot thank the Leming family enough for allowing us this unique opportunity to showcase Reis' story to a new generation.
It is also the first time that the only two GMs awarded to Americans in peacetime have been together.

There have only been 5 awarded to Americans in total since the the creation of the GM in 1940.
​
This is an incredible honour for our small Heritage Centre. 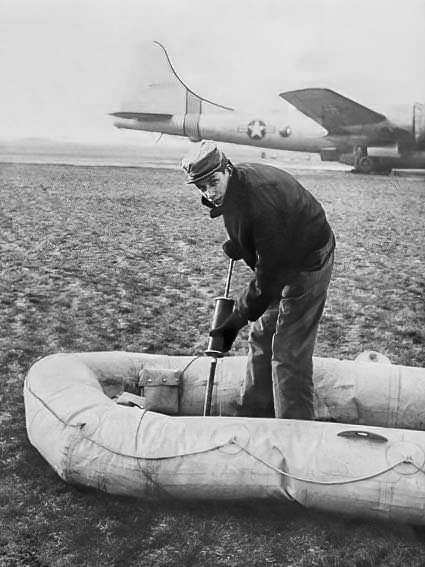 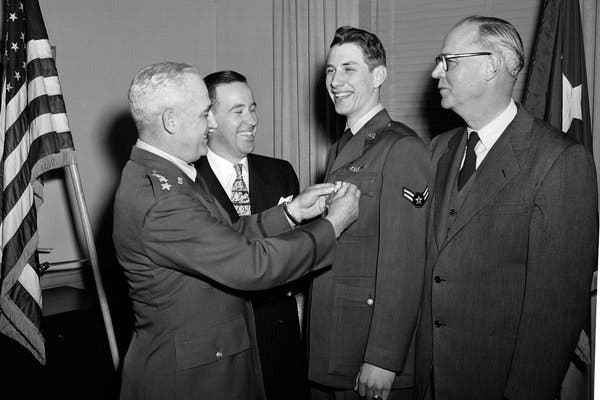 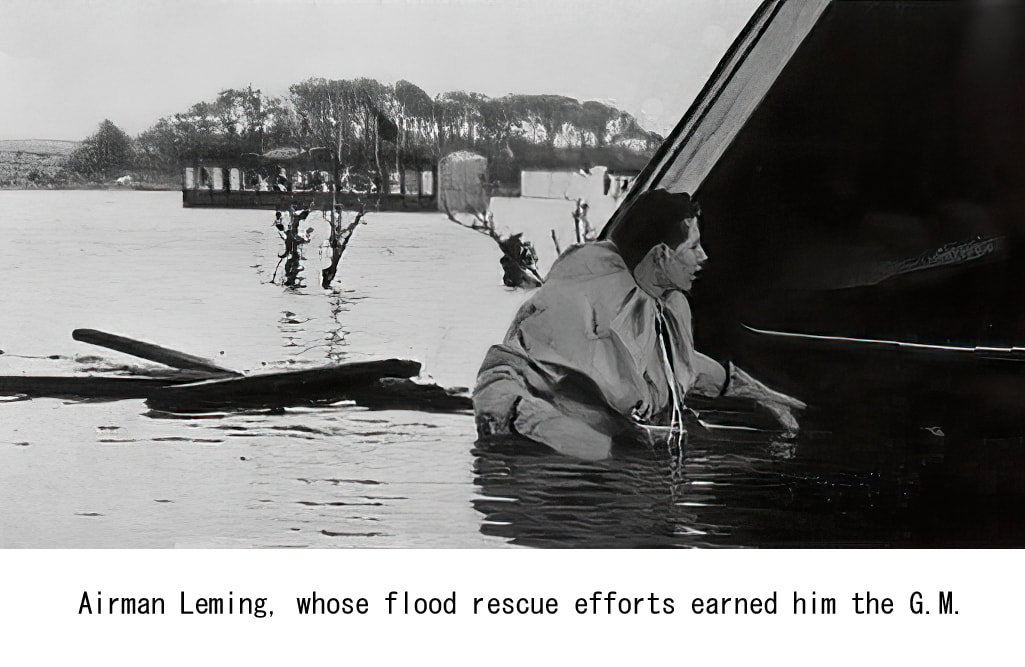 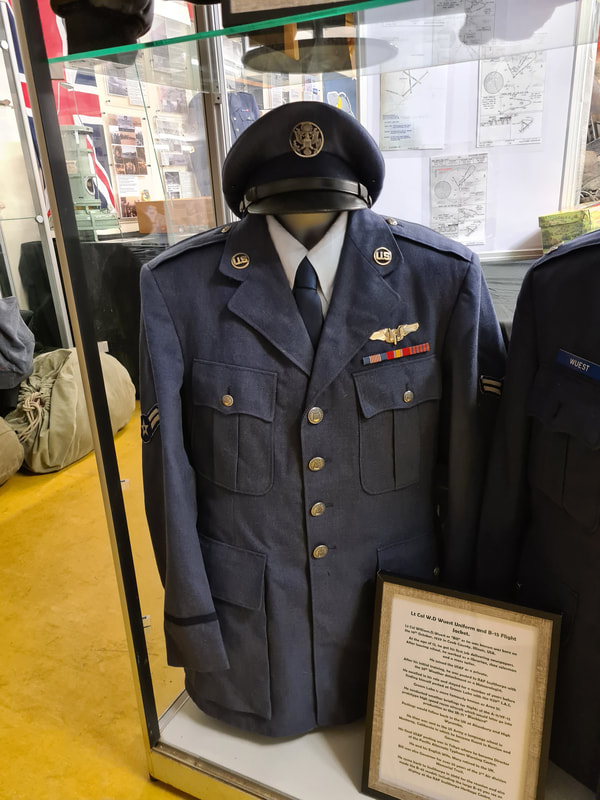 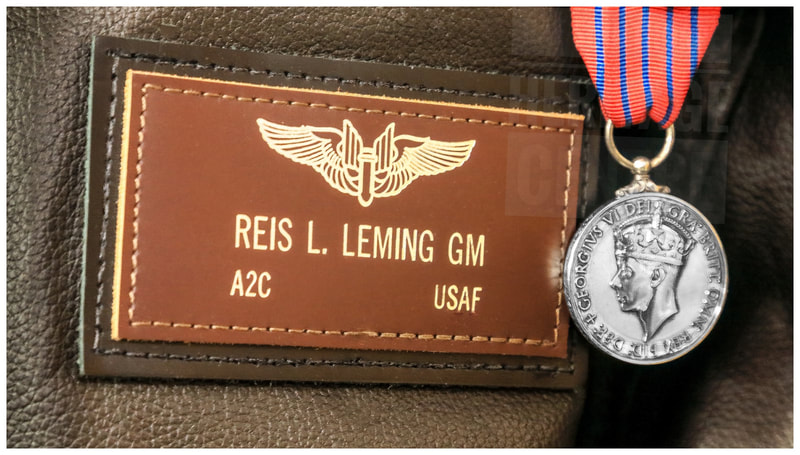 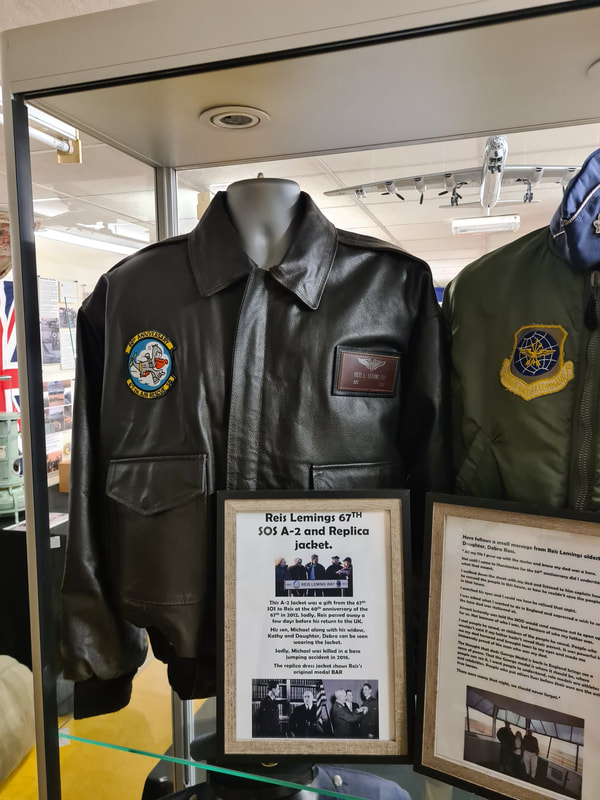